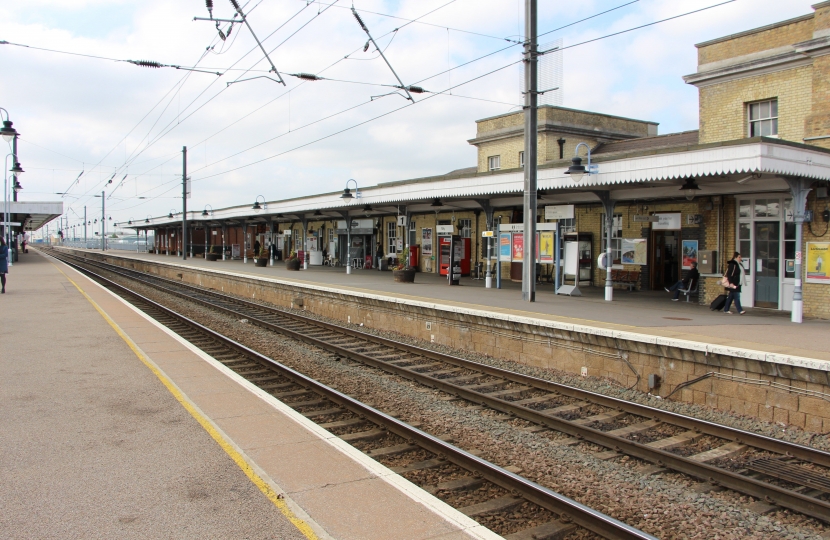 Lucy Frazer MP is pursuing her challenge to Govia Thameslink regarding the change to the timing of the first off-peak Ely to Cambridge. Amidst the wider picture of general disruption since the revised timetable was introduced a couple of weeks ago, Lucy is not letting go of the concerns she has raised regarding the specific problems caused by changing the timing of the first off peak service from Ely to Cambridge from 08.58 to 09.17.

Lucy Frazer said, “To date I have been disappointed with the responses I have received from Govia, both written and verbal. I am intent on pursuing the problem for Ely commuters and ensuring that this issue gets the attention it deserves”.

The concerns Lucy has outlined include: