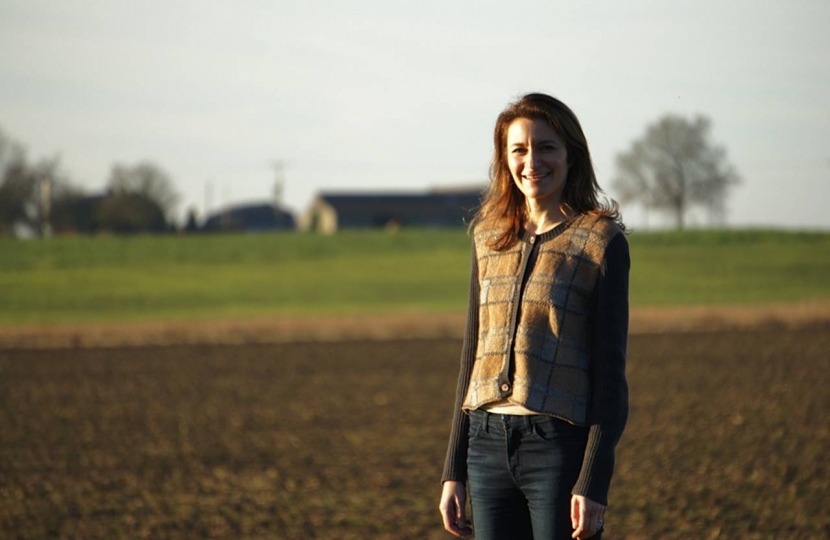 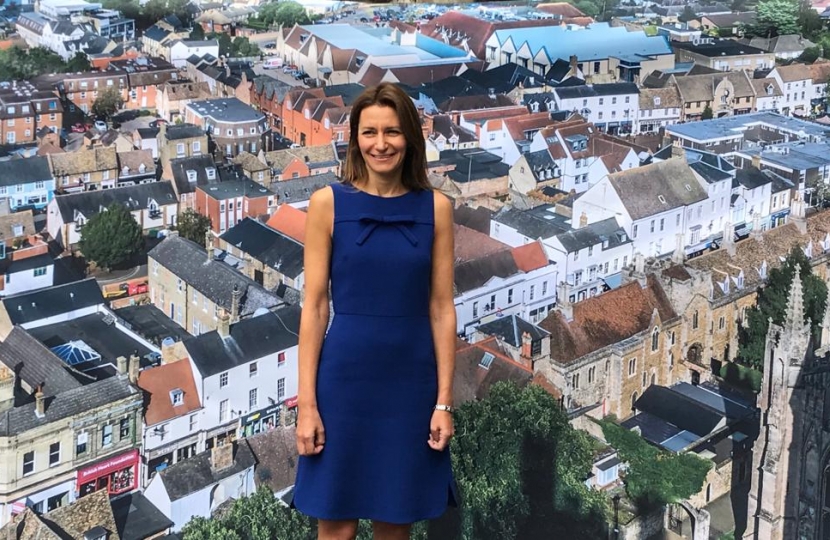 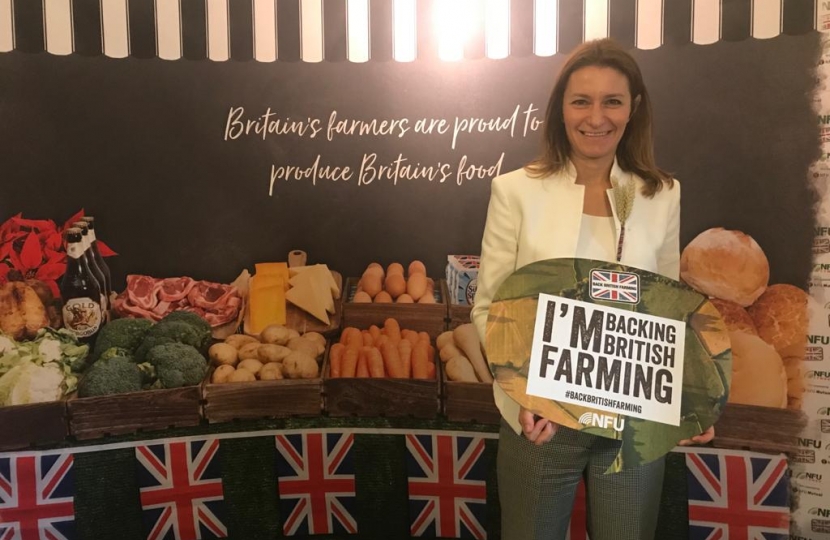 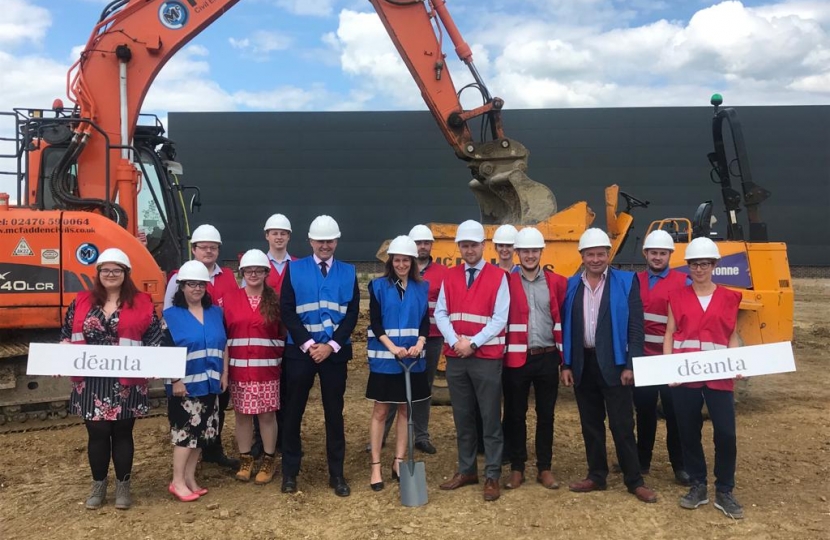 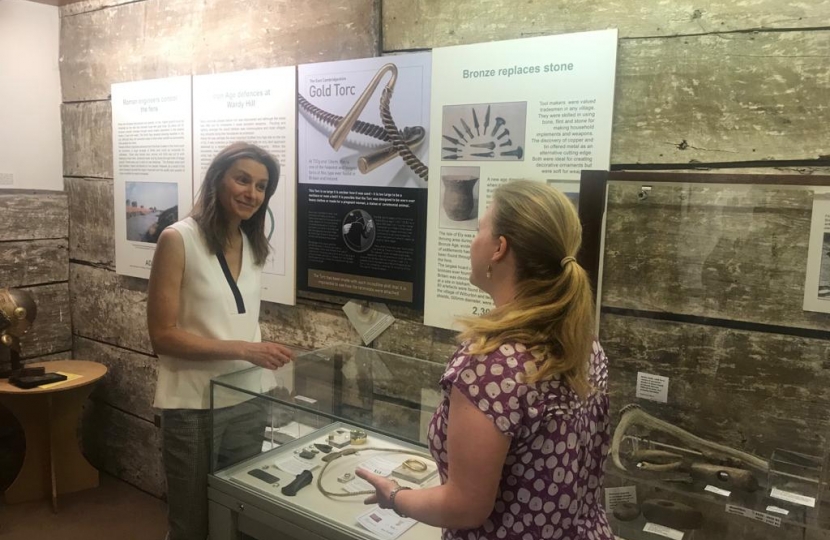 I am honoured to serve as the Conservative MP for South East Cambridgeshire having been first elected in May 2015. It is also a privilege to have been appointed as the Financial Secretary to the Treasury in 2021.

I have previously been appointed as Solicitor General, Minister of State for Prisons and Probations, Parliamentary Under Secretary of State at the Ministry of Justice (January 2018 - May 2019) and Parliamentary Private Secretary to the Lord Chancellor and Secretary of State for Justice as well as the Paymaster General and Minister to the Cabinet Office.  When I was first elected in 2015 I was pleased to have been elected to serve on the Education Select Committee.

Prior to becoming an MP, I practised as a barrister and was appointed as Queen's Counsel in 2013.

I went to university in Cambridge where I met my husband, David.