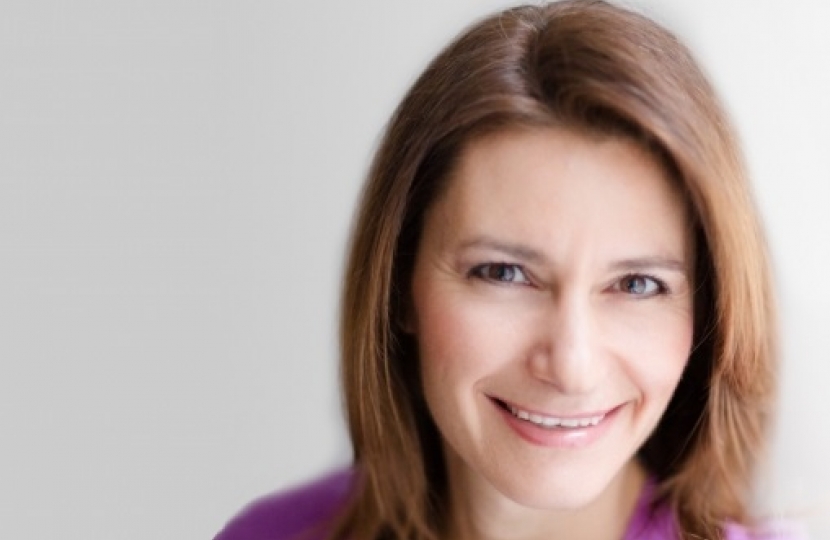 We recently marked the centenary of the Representation of the People Act 1918 which entitled some women to vote for the first time. And last month we celebrated the 106th annual International Women’s Day themed ‘press for change’. For many months we have seen the high profile #MeToo and #TimesUp campaigns alongside a loud call for equal pay for women in this country.

As a former barrister I am very conscious of the significant journey women have made in recent generations. My grandmother was one of very few female barristers at the bar when she started out. Now, of course, we have many female lawyers. It is still surprising, however, that it is only just over 20 years ago that women were permitted to wear trousers in court and the special shoes that must be worn by new QCs for the formal ‘silks’ ceremony start at size 6, when the average shoe size for a woman is a size 5!

In politics too, we are making strides in improving female representation. Here we have Britain’s second female Prime Minister. Germany, Scotland, New Zealand and Norway all have female leaders. What’s more, from having no right to vote, 100 years ago, women now number 208 out of a total of 650 MPs in the UK.

Change has happened and is happening but too many women continue to suffer in silence. It is admirable that women in the public eye finally feel empowered to speak out about the abuse they have suffered for so many years but away from Hollywood and away from the national and international news, many everyday survivors of abuse, most notably, domestic abuse, continue to suffer in silence.

Domestic violence is, unfortunately, a serious problem. In England and Wales, it is estimated that 1.9 million adults, of which, 1.2 million women, were abused by a partner in the year ending March 2017. Women make up 70% of domestic homicide victims, and two women are killed every week by a current or former partner.

In the court system we have recently made changes to make it easier for victims of domestic abuse to get the legal help they need. On International Women’s Day, the Prime Minister launched a review into new laws and stronger powers to support victims. The intention, as the Home Secretary, Amber Rudd said, is to “fundamentally change the way we as a country think about domestic abuse, recognising that it is a crime that comes in many forms.”

Recognising that violence is only part of the abuse, that it manifests itself in many other non violent forms too, is a vital step in changing the way we think and respond to such abuse.  This, together with the strides we are making, as a society in so many areas, will ensure greater equality and fairness for women.