Cambridge Independent Column: The Need to Change Perceptions About Women 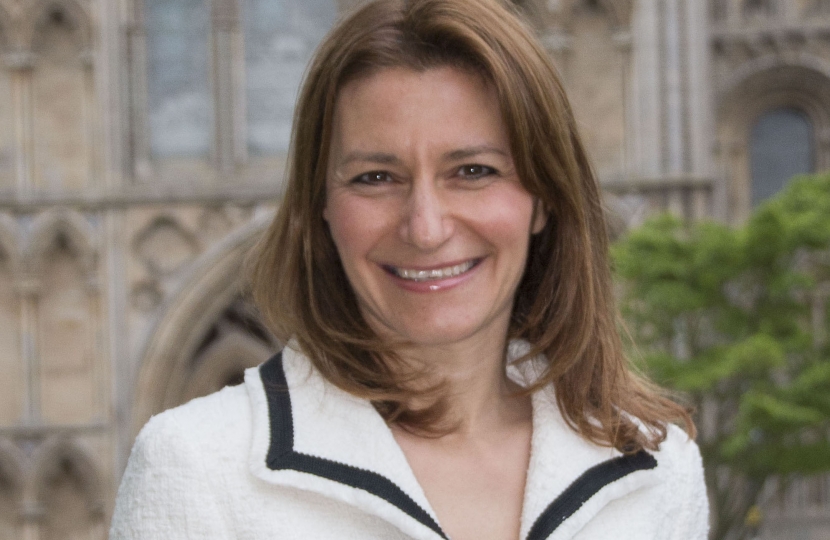 An annual survey of ministerial appointments, just compiled, shows that nearly half of new appointments to public roles are women. This is great news and something I have been championing for some time: last year holding a seminar at Newnham College to encourage more women into public appointments.

As a society we are edging towards equal numbers in equal roles in the workplace. We have come far in recent years. But why is it that male graduates earn more than women even when compared to women who did the same subject, went to a similar university and went into the same industry? Why do women in the BBC earn less than the men? And why is it that whilst women are making headway in the boardroom, where FTSE 100 board appointments for women have doubled over the past few years, women make up 77% of secretaries, 13% of QCs and 6% of engineers?

Is it that progress is being made, but it is just quite slow? Or is there something more fundamental which needs to be addressed?

Some may say that the issues facing women are practical ones. Childcare costs can be high which may lead to women taking more time out of work than they would otherwise choose to. And women are less likely to study STEM subjects which are generally associated with better paid careers.

But practicality is not the only hurdle.

We need to change perceptions about women. In a study two years ago, 41% of women stated that they believed that Americans weren’t ready to elect a woman to high political office. Furthermore, studies have shown that there lingers in our society a problem with female success and likeability, borne out by the oft quoted Harvard Business School case study about Heidi Roizen who became a successful venture capitalist. When two professors asked half their students to read Heidi’s story identifying it as Heidi’s success and the other half in the fictional name of ‘Howard’, ‘Howard’ was liked whilst Heidi was seen as ‘not the type of person you would want to hire or work for’.

Margaret Thatcher once said that the ‘battle for women’s rights has been largely won’. In fact there is still much to do.