Partners Against Crime - Willingham Community and The Police 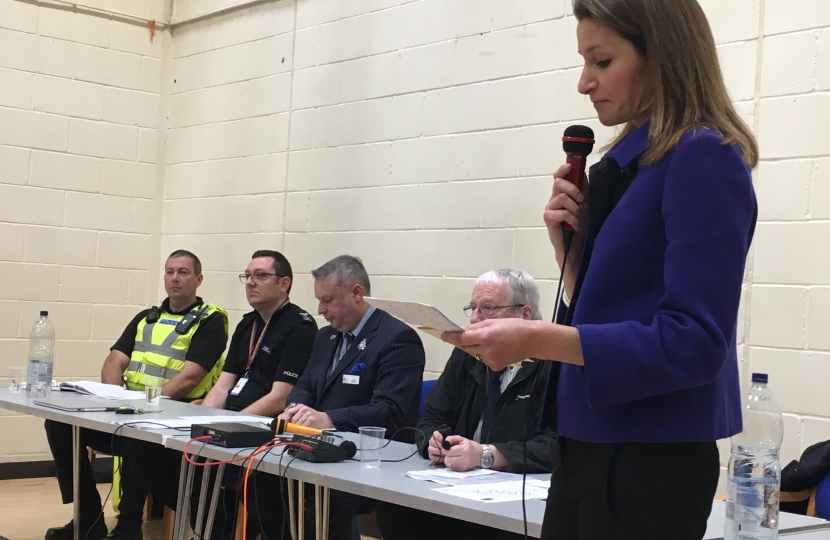 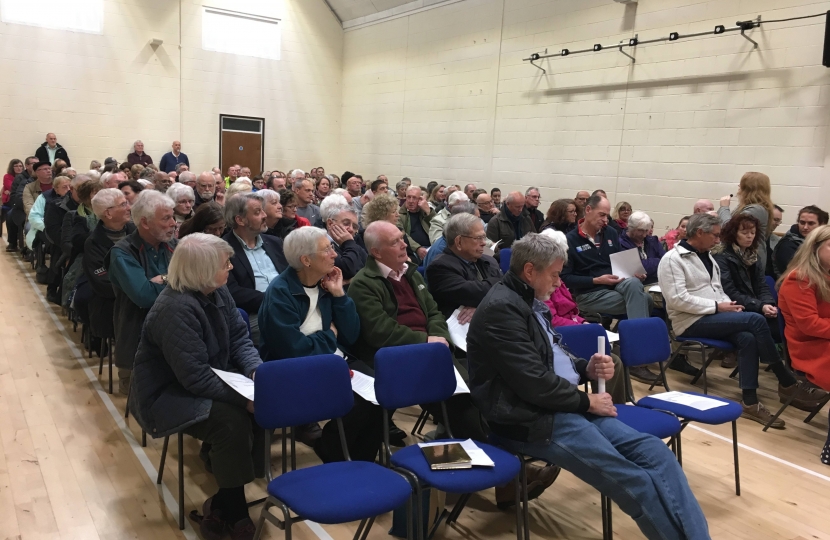 A marked increase in crime and disorder in Willingham has led to two Extraordinary Public Meetings with the police in the last few months. The first meeting was held on 20th September and immediate steps were taken to address the concerns highlighted by the many residents who attended.  At a second public meeting on Saturday 1st December, the Police were able to report back to the community on the significant progress made.

Following the meeting in September, steps were taken to revisit crimes filed in the village over the summer.  Due to this proactive work, a vehicle connected to burglary offences in the Fenland area has been recovered, and a further vehicle seized that was stolen from the East Cambs district.

In the course of recent weeks individuals from two serious crime groups who have been committing crimes in and around the area have been convicted.

In addition, Operation Redford took place last week on November 29th during which officers entered the Black Pit Drove traveller site in Willingham and searched several caravans under warrant.  A number of people were arrested, a substantial number of neglected animals were rescued and a stolen caravan, a stolen motor-vehicle, several stolen quad bikes and a number of stolen power tools were recovered.

This comes as a culmination of two and a half months of concerted police activity and it demonstrated to the local community on Saturday, the police’s commitment to prevention and detection of crime and disorder in Willingham.

Lucy commented, “I was pleased to attend the meeting in Willingham on Saturday.  Crime has had a significant impact on daily life in Willingham in recent months and it is extremely reassuring to see how effectively it is being tackled by everyone working together.  There has been a very visible police presence in the village and officers are doing an amazing job, assisted by a community that has come together as a well organised force to confront the disturbing volume of crime and anti social behaviour.”

Jason added: “It was good to see so many people attending the meeting in Willingham on Saturday. I am reassured that the Constabulary’s response has had such a positive impact and would like to thank the community for their proactive attitude in supporting our officers to tackle crime.”

The police rely on continued information and it was reiterated at the meeting that nobody should fear speaking to the police. The police have a duty of care to protect all sources of information and care a great deal about this community.

The best ways to contact the police with information, or to address concerns are as follows: