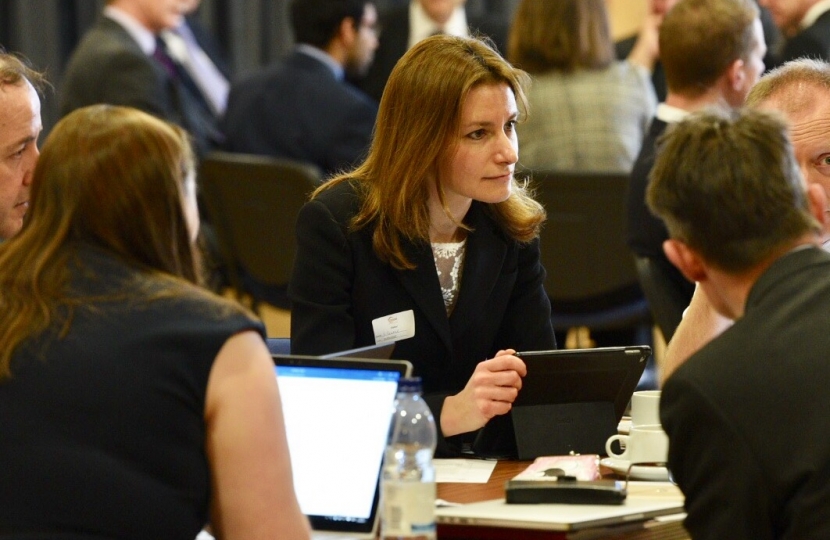 In January 2017, the Government announced a number of Opportunity Areas in England with the aim of levelling opportunity for all young people and removing the barriers that stop people from being the best they can be.  The initiative recognises parts of the country where these barriers are particularly acute.  Following a great deal of campaigning by MPs Lucy Frazer and Steve Barclay, East Cambridgeshire and Fenland was announced as one of these Opportunity Areas with an allocation of £6m extra funding over three years.

The Government has taken a localised approach to each of the areas and a recent update report, issued by the Department for Education's Opportunity Areas East team, details some of the successes and upcoming projects for the Fenland and East Cambridgeshire Opportunity Area.

The programme was officially launched in the area in January 2018. In that time - 51 schools have benefitted from an 'Evidence Based Fund', through which they can apply for up to £25,000 to implement evidence-based projects, 21 Teach First trainees have been placed in Fenland and East Cambridgeshire schools, Recruitment Incentives Grants of up to £10,000 have been offered to 13 schools to help them to attract new staff, over 70 newly and recently qualified teachers are participating in Early Career Development Programmes,  60 teachers and leaders are benefiting from fully funded National Professional Qualifications and dedicated Early Years and SEND Leads have been appointed to bring together networks of practitioners and share best practice.

Lucy said, "I am really thrilled at the support being offered to schools in our constituency that fall into the 'Opportunity Area.'