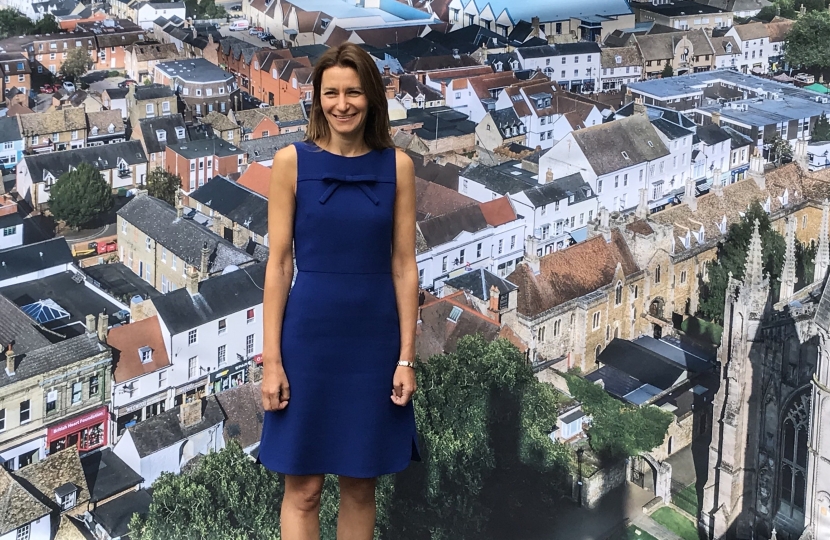 As you know, I have been calling for better ways to tackle the problems caused by unauthorised travellers for some time.

In a debate on this subject in the House of Commons in October 2017, I called on former Home Secretary, Amber Rudd, to address what more could be done.

As a constituency MP, I have worked closely with the police and the councils on this matter and have seen, first hand, the limitations of the existing powers of enforcement.

This is a national issue and the Government review came in response to MPs across the board relaying the frustration and distress felt by their constituents.

The draft measures announced will make it easier for officers to intervene and remove travellers from land they should not be on and deliver greater protective controls to prevent re-occupation of a site.

Under the new plans, local authorities will also be provided with practical and financial support to handle unauthorised encampments.  Funding will, in addition, be available to councils to help them fulfil their existing obligation to provide enough legal “transit sites.”

In recognition of this, the package of measures announced includes £200,000 to support projects working with Gypsy, Traveller and Roma communities to tackle discrimination, improve integration, healthcare and education.

Unauthorised encampments are an increasing problem and I am pleased that the Government is acting on calls for robust measures to protect landowners and those living close by.

I am also pleased, that in so doing, the Government is rightly focusing on the provision of legal sites and the need to address the damage unauthorised travellers have on the reputation of the travelling community as a whole.